Sorry, your browser is not supported
Please use Google Chrome, Mozilla Firefox, Safari or Microsoft Edge to open this page

Are you looking for a unique, cerebral, hex-based RTS developed specifically to be played with a controller, with a special single player mode, cross-platform multiplayer, and a wacky Saturday morning cartoon aesthetic? ...No? Um...well if you were, this would be the perfect game for you!

To conquer the atrocious, brain-devouring creatures that dwell in the far reaches of outer space...you will need tactical prowess of galactical proportions!

Choose between three different commanders and battle for control of a planet in furious multiplayer battles...or follow the commanders in a wacky romp in a carefully crafted single player mode! Each commander has a their own unique card deck, with abilities that utilize the battlefields in different ways.

Tactical Galactical boasts three unique commanders that you may control to devastate and pulverize your foes!

First, we have Delores the Invincible! A skilled, spirited leader who never gives up and always stays positive. Delores specializes in defending her units and keeping them in tip top shape.

Next, we have Zubair the Cunning! This dastardly free agent uses his greed to propel him to riches! His unbridled ambition allows him to specialize in gaining intel on the battlefield and acquiring resources faster than anyone else.

Finally, we have Mikhail the Vigorous! As a young prince from an alien race, Mikhail specializes in ambushing the opponent and stunning them with brute force. Despite how he may seem, he’s actually full of cuddles!

Tactical Galactical contains a generous handful of units to use in your army, including infantry, vehicular, and air units. All units move along the hex grid, each with different strengths, weaknesses, attack ranges and abilities. As the game proceeds in real time, you and your opponents will be constantly racing to see who can outsmart who first. Can you break through your opponent’s defenses before they break through yours? Can you solve the complicated puzzle of each new terrain makeup before they figure out a killer strategy? Get ready to flex that analytical brain!

While galactical warfare breaks out across the planet, your deployment ship will remain stationed in the sky above, firing new units down in drop pods and providing visibility to the tiles beneath. The fun part is that aside from your units, you can control your ship as well, moving it where necessary to deploy units exactly where you want them. But be careful - it takes time for drop pods to open up, and they’re vulnerable to enemy fire. You need to protect your reinforcements!

Want to become the strongest in the galaxy? Jump into cross-platform multiplayer mode and crush all your friends in 1v1 or 2v2 matches! Multiplayer is the real meat of the game - and where we spent the most time during development, so this is where you can really put your skills to the test after learning the ropes in the single player campaign!

Before you jump into the challenging realms of multiplayer, we’ve also created a unique single player campaign with multiple missions spread across different planets! Complete with wacky animated scenes just like a real Saturday morning cartoon, this mode will entertain you and teach you how to efficiently play as each different character. The AI will also pose a decent challenge, preparing you for your battles against human opponents!

thumb_upRevenue from this purchase will be shared with your affiliate 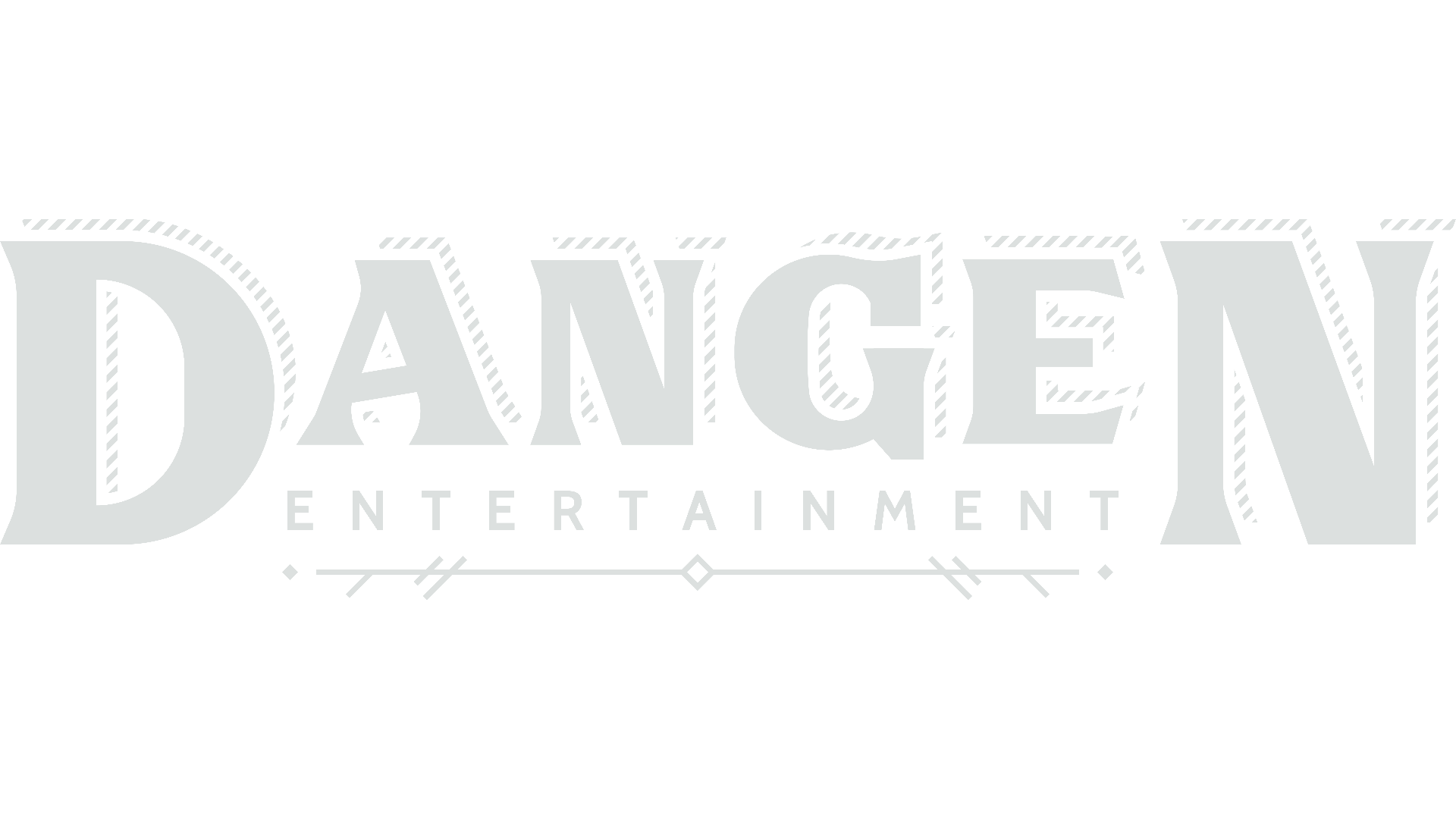 Subscribe to our newsletter to get the latest news and updates